You are here:  Rothery Health Care   »   Blog   »   Osteopath gets selected for European Championships 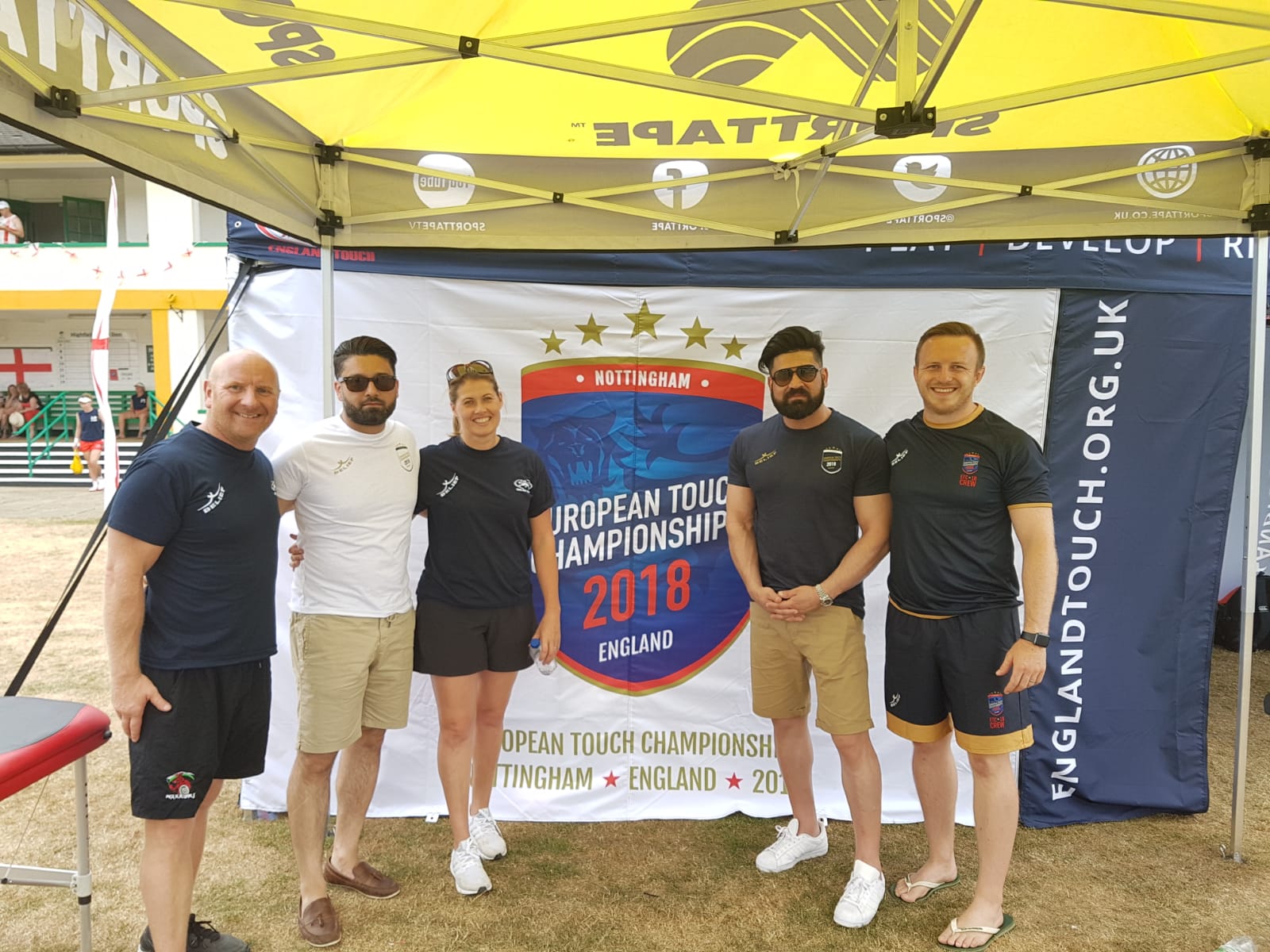 John Rothery Osteopath & clinical lead at RotheryHealth in Saundersfoot,Wales was recently selected for the Medical Team for the European Touch Rugby Championships 18-21 July 18 in Nottingham ,UK.

Touch, also known as Touch Football or Touch Rugby around the world, is a thrilling sport that allows people of all walks of life to achieve their goals; whether that is the thrill of challenging oneself to compete at their best, the thrill of a fast, skilful and exhilarating sport, the thrill of meeting new people or the thrill of being a part of something that can span a lifetime.

It is one of the rare collective sports that girls, boys, women and men enjoy together and against each other, with our Mixed competitions making Touch very popular for every age category.

Touch, is derived from Rugby league which used a form of Touch for training purposes.  After passing through a development period during the 1960’s, the game became popular during the 70’s and by early in the next decade, was established in all states and territories in Australia as a sport in its own right.

It is one of global Touch’s most prestigious events and this year’s even will be the biggest in its 22-year history. England Touch have a long tradition of hosting high quality events at both local and national level.

The ETA have clear and definitive motive for hosting ETC2018 that will translate into a lasting sporting legacy. England Touch is not just about Touch, but the whole experience and continually strive to improve participation and satisfaction.

There has been a huge growth in Touch within England and Europe. This event will provide the ETA with the opportunity to display their performance both on and off the field.

John was selected as part of a Medical Team to include Osteopaths,Chiropractors,Sports GP,physiotherapists,Sports therapists 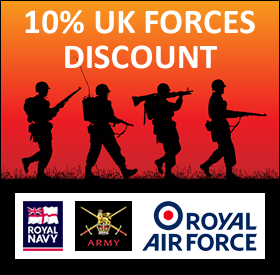 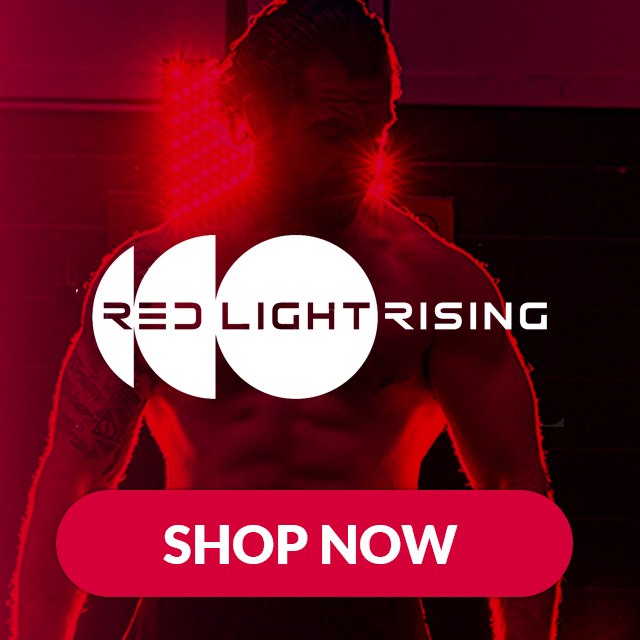 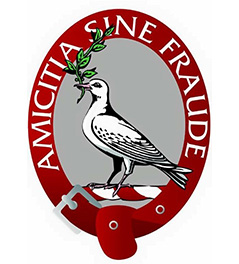 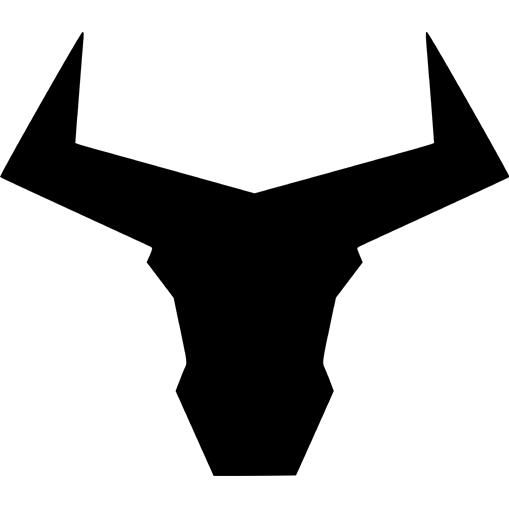